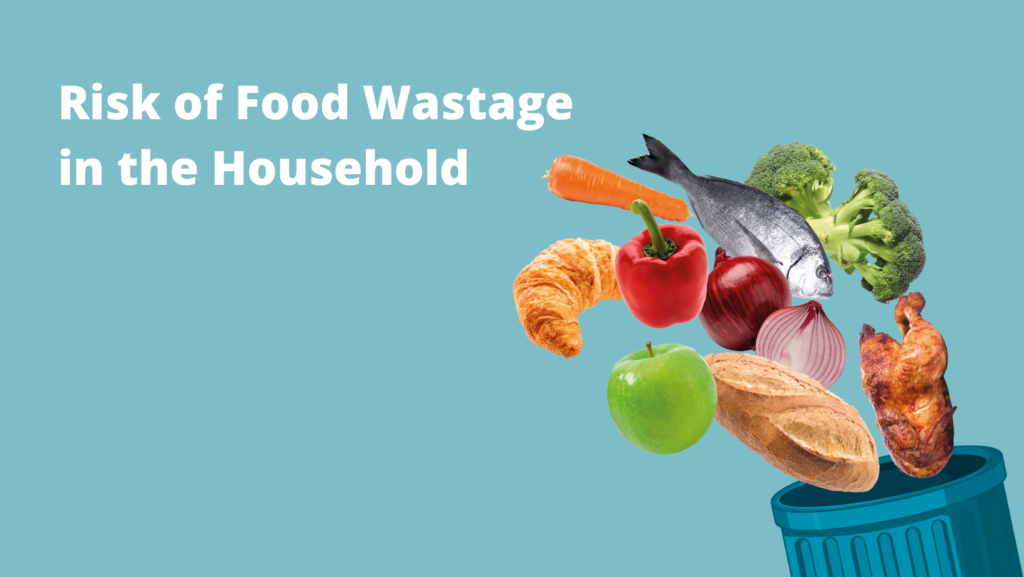 Barcelona, May 4, 2022 – One in three foods ends up in the trash. Although wastage occurs in all links of the food chain, it is in the home where waste is most important. In Spanish households, more than 1,300 million kilograms/liters of food are thrown away annually, an average of 31 kilograms/liters per person.

The survey can be completed online on the website of the Silestone Institute of Spain.  The results are displayed in the form of a numerical index divided into three levels, with the degree of risk assessed as low, medium and high. Participants also have access to practical advice on how to reduce food waste through small, everyday gestures.

During the months of March and April, the survey has been answered by more than 800 people who have participated through the workshops on food waste, organized by the Silestone Institute, and through its social networks (Facebook, Instagram).

The data indicate that more than 97% of respondents, of the total of 823 people, felt involved in the work related to food management in their homes of which, one third (33%) had a medium risk level, that is, although the habits of purchasing and food management in their homes do not indicate a great waste, they are probably already throwing food in the trash so from the institute they are invited to include some daily actions to fight against waste.

In contrast, two thirds (67%) of respondents had a low level of risk of wastage, already taking actions that prevent food from ending up in the trash, although they can be intensified, while none of the respondents had a high IRDA index.

Not wasting food represents an economic and environmental saving since throwing away food makes access to basic necessities more expensive, hinders the efficiency of the production sector and its competitiveness, while wasting limited natural resources and increasing waste and environmental impact. Waste is also an ethical and moral problem, since, according to FAO data, there are currently more than 800 million people suffering from hunger in the world, and another 1.6 billion with nutritional problems.