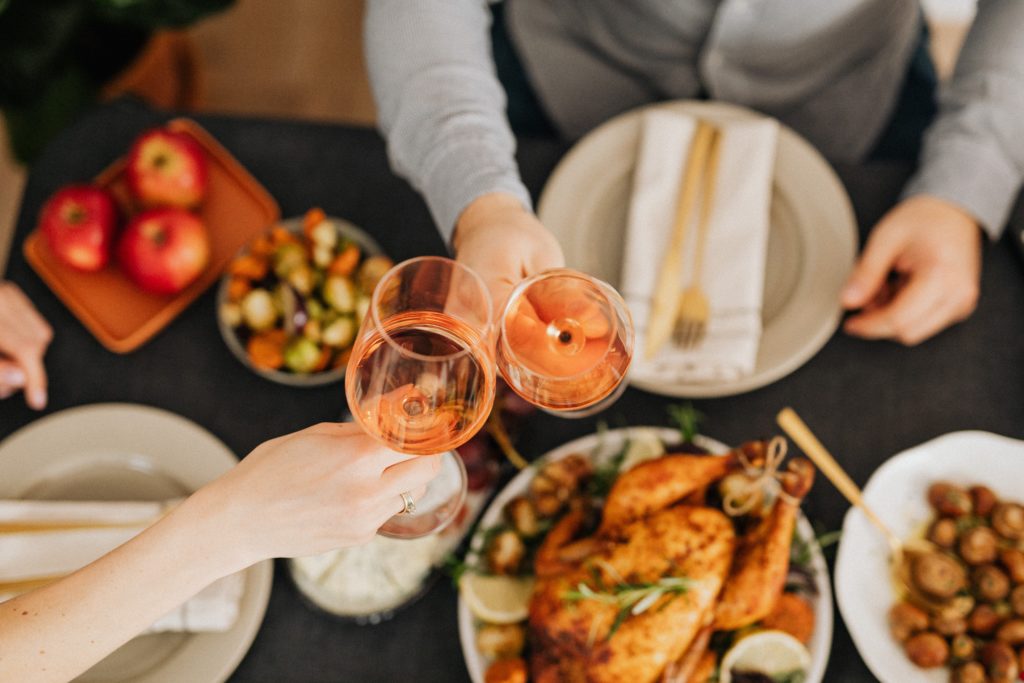 Choosing good, fresh, quality raw materials and preserving them properly, along with proper handling, are the keys to avoid food-borne toxi-infections.

In addition, there are several preparations that are very typical of this Christmas season that are especially dangerous.

Maite Pelayo, microbiologist and technical spokesperson for the Silestone Institute, advises us how to handle and preserve the ten Christmas preparations that, due to their specific characteristics, present the greatest health risk in their preparation and consumption.

1. Seafood, especially raw such as oysters or knife clams. Crustaceans (lobster, prawns, etc…), are usually consumed cooked or grilled, however, mollusks such as oysters or clams can be consumed raw, so their risk is higher. Do not be guided only by the smell and appearance. Acquire them in places of absolute confidence and make sure they have been previously purified (elimination process of possible pathogens and other toxic substances with clean sanitary water). Eat them very fresh and closed (alive) if they are raw (hence the “knife” as they must be opened by force). In any case, extreme hygiene precautions should be taken. Also consider that, although they are in perfect sanitary conditions, shellfish can, by their nature, trigger food allergies in certain people.

2. Accompanying sauces, especially those based on eggs such as mayonnaise and its derivatives. The cold homemade sauces (mayonnaise, pink sauce, muslin…) that accompany some traditional Christmas preparations are not exempt from health risks. It is advisable to keep the eggs refrigerated until consumption. It is essential to take extreme hygiene measures. Every time the eggshell is touched, it is important to wash your hands. Never crack the eggs on the edge of the container in which we are going to beat them, use another container only for this purpose. Once the sauce is prepared, consume it immediately. Refrigerate the mayonnaise until it is consumed, even if it is only for a few minutes. Avoid storing leftovers with sauce.

3. Foie gras, mi-cuits and pâtés, especially homemade. It is essential to consult the label about the type of product and animal of origin, as well as its conditions of conservation and preferential consumption or expiration. As they are products, in some cases, with mild thermal treatments, they will need to be kept refrigerated. This also occurs with other semi-preserves such as anchovies, smoked products, or sliced sausages.

4. Meat carpaccio and preparations such as “steak tartar”. Meat can present contaminating microorganisms that can be ingested in raw or undercooked foods. Special attention to delicate culinary preparations such as “steak tartar”, an elaboration of great manipulation based on raw and chopped meat (of greater risk) with ingredients such as raw eggs. The person responsible for preparing it must be very careful with respect to the origin of the ingredients, the hygiene of surfaces and utensils and his own. Consume immediately after its preparation, the degree of freshness is fundamental in its quality.

5. Fish carpaccio or raw (sushi, sashimi) or marinated fish preparations. The fish may contain anisakis larvae which, if eaten raw, could cause health problems. Heat treatments are the traditional method of inactivating anisakis larvae. Otherwise, pre-freezing for at least 48 hours at less than 20 degrees below zero is the most effective procedure to inactivate the parasite. This process should be applied to raw fish preparations such as sushi or sashimi but also to raw marinated fish such as anchovies in vinegar or homemade marinated salmon, especially if they are wild.

6. Big and small game meat. Wild boar, roe deer, hare, birds such as partridges or pigeons…. Pay attention to their origin, which must certify their health guarantee. In the case of wild boar, a veterinarian will have to inspect it to check that it does not present Trichinella parasitosis. It must be considered that these are wild animals that live in uncontrolled environments and therefore can suffer or transmit diseases (zoonoses). In the case of birds, they are an important focus of salmonella and other pathogenic bacteria so even in the case of cooking thoroughly and sanitizing them, it will be necessary to be very careful in their handling to avoid cross contamination with other foods already prepared or cold consumption.

7. Turkey, free-range chicken, hens and pullets, duck… are another of the star Christmas dishes that can present a high health risk. The fact that they are cooked with heat attenuates the problem, although a thorough cooking should be ensured in which at least 70ºC is reached in the center of the product. But as in the previous case, it is very important to avoid possible cross-contamination with other foods both in their refrigerated conservation, preferably in an airtight container and in the lower trays to avoid possible leaks, and in their subsequent handling and cooking.

8. Mushrooms. This is a seasonal food that often accompanies other preparations or appears as an ingredient in Christmas preparations. Although the consumption of mushrooms does not represent a high percentage of the human diet, it presents a great toxic risk if we consider the frequency of poisoning in relation to the number of people exposed. The causes for which these occur are large number of species with similar morphology, change in the morphology of the species due to variations in environmental conditions, variability in the toxic response of individuals, preparation and consumption conditions. It is necessary to determine that the only way to distinguish edible mushrooms from poisonous ones is a good knowledge of each one of them. Acquire them in reliable establishments. In case of doubt, simply do not consume them.


9. Desserts with eggs or cream as an ingredient. Cakes with pastry cream or cream are foods with a high health risk, which must be kept refrigerated. Extreme hygiene precautions. Sometimes these are preparations based on eggs or cream, ingredients of high health risk. Even if they are baked, they are often decorated with cream or accompanied by custard, so extreme hygiene precautions must be taken in their preparation, keep them cold and consume them quickly. Homemade custards and puddings are also risky preparations that, although they are made with heat, are taken cold. They should be consumed as soon as possible and until then, kept refrigerated.

10. Preparations already made in a restaurant or similar for consumption at home. It is increasingly common to acquire dishes already prepared in a restaurant with the added risk that this implies. It is very important to ensure that the establishment is authorized to supply dishes already prepared for consumption outside the restaurant and that the preparations are provided in the most appropriate safety conditions to ensure their transport, either hot or cold, and their subsequent consumption.