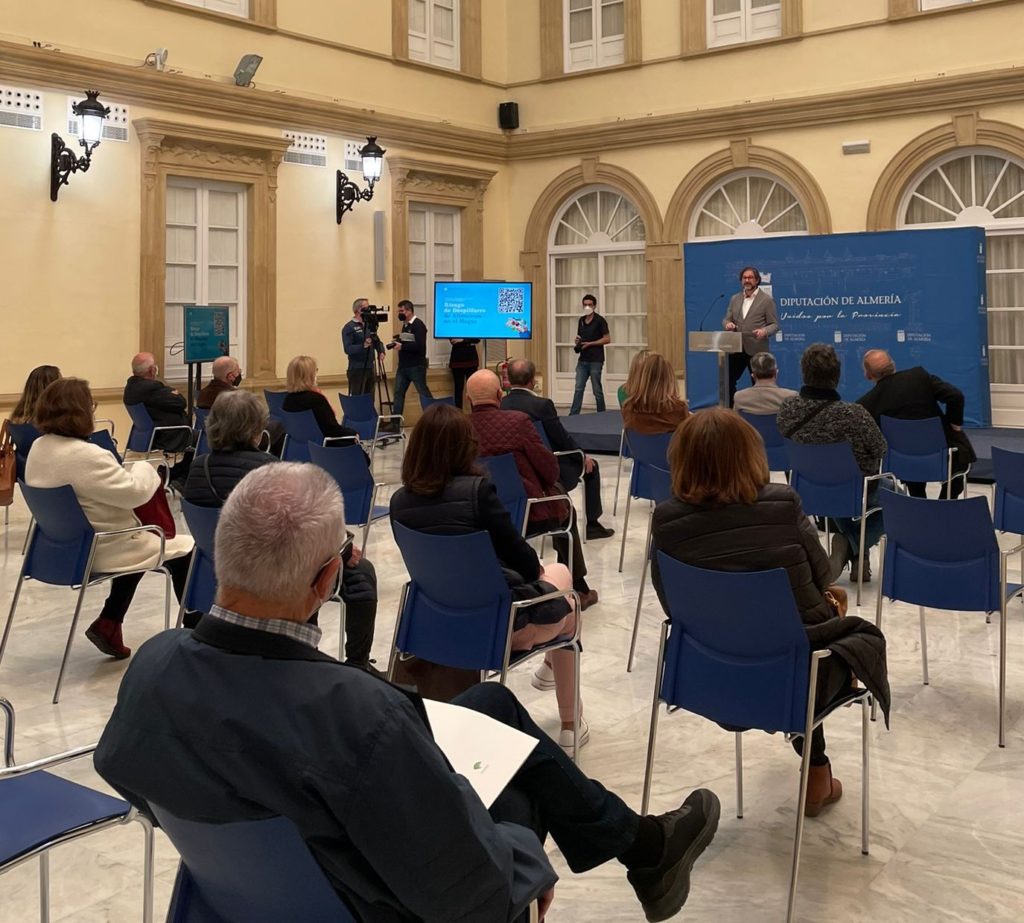 March 11, 2022 – On March 9 and 10, the Silestone Institute has organized workshops and talks against food waste with the aim of raising awareness and involving its employees and consumers on this issue that affects us all. The workshops, aimed at the public and Cosentino employees, were held at the company’s headquarters and at the Provincial Palace of the Provincial Council.

Food wastage is a serious problem with ethical implications and important socioeconomic and environmental repercussions that are not very compatible with a minimally sustainable way of life.

It is estimated that one out of every three foodstuffs ends up in the trash and although wastage occurs in all links of the food chain, studies show that it is in the home where wastage is most significant. For this reason, it is the end consumer who should be the focus of many of the efforts, trying to inform and train through awareness-raising actions, involving him/her in a problem that affects us all.

Included in the UN Sustainable Development Goals, mainly with SDG 2: “Zero Hunger” which involves reducing food waste by half by 2030, both European and Spanish institutions are making a great effort to tackle this problem. In Spain, this effort has culminated in the Draft Bill for the Prevention of Food Losses and Waste, in which all the agents involved are urged to become involved in the task of reducing wastage. 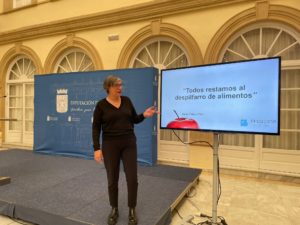 Workshops for Cosentino employees and the citizens of Almeria

Aware of this situation and as part of its commitment to sustainability, Cosentino, through the Silestone Institute, has organized workshops for its employees at the company’s headquarters and for the general public at the headquarters of the Diputación de Almería.

Led by microbiologist Maite Pelayo, spokesperson for the Silestone Institute, and Dr. Alejandro Bonetti, Deputy Director of the Mediterranean Diet and Healthy Life Classroom of the Royal Academy of Medicine and Surgery of Eastern Andalusia, Ceuta and Melilla. (RAMAO), those attending the workshops have been able to learn first hand the consequences of food waste and how to avoid wastage at home. The aim of these workshops is to raise awareness on this issue to know the reasons why, often without being aware, we waste food and provide tools to prevent food from ending up in the trash.

The deputy of Agrifood Promotion, María Luisa Cruz, welcomed the attendees and thanked Cosentino and Silestone Institute for choosing this scenario: “From ‘Sabores Almería’ we have a fundamental commitment to the promotion of products that come from the cradle of the Mediterranean Diet,” she explained.

In addition, he congratulated for an initiative that “helps to avoid waste and care for our environment” and that responds to the values of sustainability of “the more than 100 companies that come from small municipalities and have a family character, artisan and committed to local products”.

For his part, the general secretary of the Silestone Institute, Santiago Alfonso, congratulated the Provincial Council for the “200 years of its constitution offering shelter and support to the people of Almeria” and explained that among the objectives of this forum created in 2006 is the promotion of healthy habits.

“We are convinced that promoting healthy living habits from the conviction that the promotion of these habits brings happiness, quality of life and long-lived societies and excited about the craft of living,” explained Santiago Alfonso. 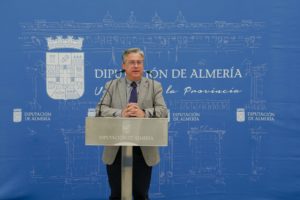 Mayte Pelayo, scientific spokesperson for the Silestone Institute, said that “food wastage is an ethical, socioeconomic and environmental problem that causes the loss of food value” and has placed the focus on the challenge of reducing it to a minimum”.

For his part, Bonetti recalled that more than 500 million Europeans eat food products from Almeria: “1 in 3 Europeans eat products from the Almeria countryside every day. Nearly 50% of the products that are wasted correspond to the Mediterranean Diet. Specifically 33% of fruit and 14% of vegetables. With this waste we are contributing to squander and throw away essential elements of the Mediterranean Diet,” he explained. 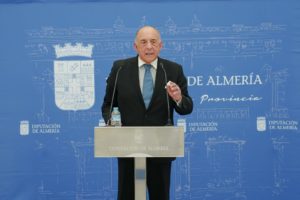 A survey to determine the Food Wastage Risk Index (FWRI)

Those attending the conference were also able to take the IRDA (Food Waste Risk Index) survey, developed by Maite Pelayo, which estimates the degree of risk of food wastage in the home. Quantifying wastage in the domestic sphere is complicated; however, it is possible to estimate it indirectly through certain purchasing, handling and consumption habits that can predispose to wastage. These factors are analyzed and quantified in this survey.